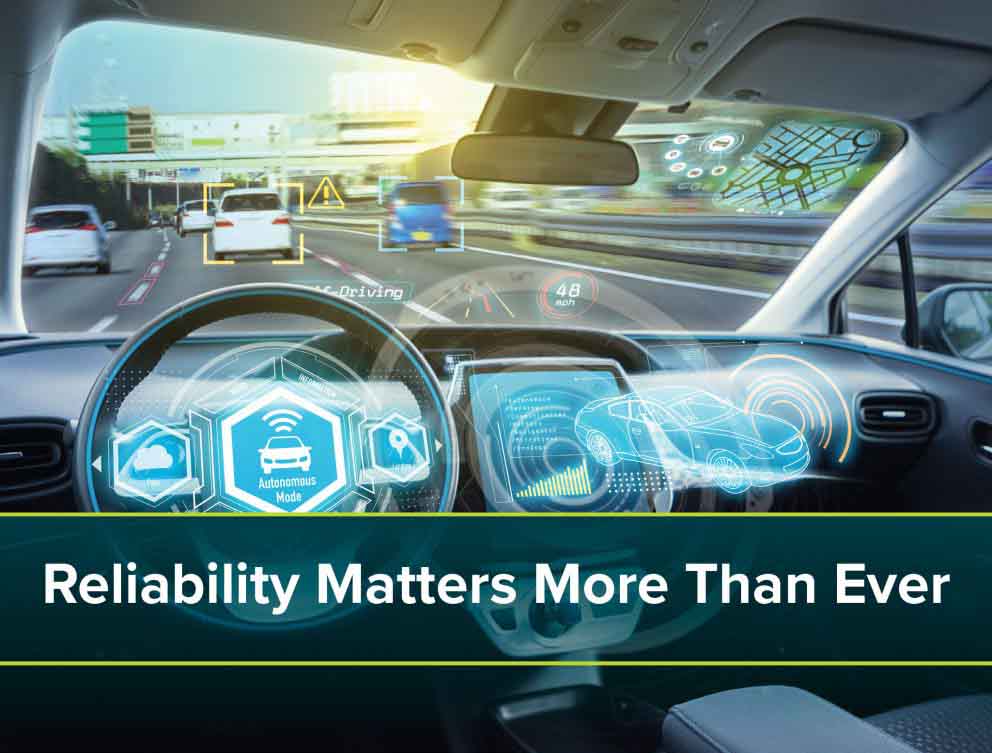 An all new high-tech brand wanted to launch their revolutionary objective-evidence solution for the discriminating electronics manufacturing industry. Neither their brand, nor their product were known in the marketplace. A global trade event that would be key for them was fast approaching and there wasn’t enough time to demo the final product with marketing back up.

Research revealed early interest from “innovators” and “early adopter” types in the industry. We decided to start there, while educating the early majority. It was critical that all early contacts be made to a very targeted group of the most influential  OEM’s and contracted manufacturers. The company needed to communicate with both to successfully introduce their new brand and their cutting-edge product.

The “secret” soft launch was so successful that the most influential names in the industry, including Apple and Tesla, made sure that key contractors and designers participated in the secret demos. This was followed by important industry trade coverage in Electronics Manufacturing publications, video interviews and on-location live plant demonstrations, which delivered first sales within 6 months of initial Magnalytix OE-250 reveal. Ahead of plan, as planned.